I’m not Irish–I’m not even really a Druid–but I’ve had a lot of Irish folk (ok, mostly men) in my life. I was married to one, handfasted to two others (waves at J.D. Murphy, A.A. Kelly, and the other guy–never mind him, he’s in jail) and of course married to an (only partly Irish) ArchDruid. Kid Sister is married to an Irishman. I listen to the Thistle and Shamrock, and can phonetically (if haltingly) sing the Irish words to Isaac’s Hymn to Bridget. I used to watch out my office window when city workers dumped the green dye into the Chicago River (it’s orange going in) and even once–near fifty years ago–marched in Chicago’s St. Patrick’s Day Parade. Oh, yeah, Big Sister was born on St. Patrick’s Day,* which meant that we had a legit reason to throw a party anyway.**

So, for a Polish/Austrian gal, I got at least a little Irish cred. Which is all I need, I guess to acknowledge St. Patrick’s Day.

Which is a day about which Isaac had mixed feelings. As a certified (some might say certifiable) Erin-ophile, he loved celebrating Irish heritage. But St. Patrick is connected (however erroneously) with expelling Pagans and Druids from Ireland. So he used to call St. Paddy’s day All Snakes Day, with the slogan “Bring Back the Snakes!”

I’ll leave it to those with more dogs in the fight than I have as to the historical accuracy of anything about St. Patrick, or the appropriateness of American celebratory traditions . However, I really liked Galina Krassova’s idea for celebrating the day: pick a Celtic deity to honor with song, ritual or prayer. Isaac would have liked that.

At any rate, in honor of Himself, here’s Isaac’s All Snakes Day anthem (which was sung quite memorably at his memorial service by none other than Margot Adler}:

Be Pagan Once Again!

“This was one of the very first Pagan songs I ever wrote. The tune is Ireland’s unoffical national anthem. I was enormously proud a few years ago to find out that a pirate radio station in the Irish Sea had been broadcasting this song into Ireland for ‘St. Patrick’s Day.'”

And a picture of Isaac from his one and only trip to Ireland, back in 2000: 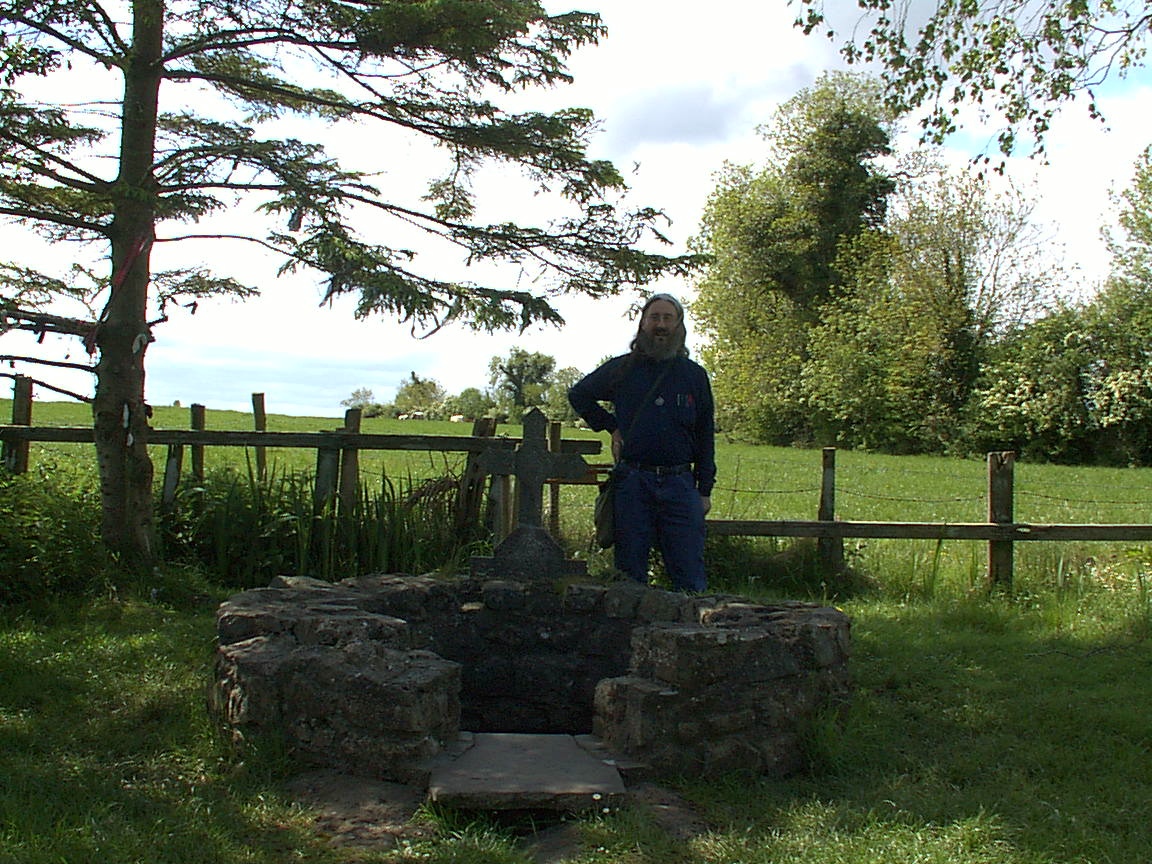 ** I have a picture of Beverly at her 13th birthday party wearing a dress of the most beautiful emerald green. But I’ll bet she doesn’t want that posted.